U.S. Steel is planning another full idling of the Keewatin Taconite plant, sending home the remaining 210 workers on site.

U.S. Steel cited its inventory levels in explaining the additional Keetac layoffs, the News Tribune says. “The ongoing operational adjustments are a result of challenging market conditions that reflect the cyclical nature of the industry”.

The potential layoffs could last as long as six months and would add to the approximately 400 workers who were laid off at the plant when it was idled this summer, said U.S. Steel spokeswoman Courtney Boone.

The layoffs will begin October 11.

“We are all very concerned and especially anxious about the future of Keewatin Taconite”, he said.

The Iron Range has seen 1,100 temporary layoffs since March.

Some stayed on the job, though, doing maintenance work. In a statement, U.S. Steel said the cuts are part of a nationwide restructuring of steel-making operations, forced by falling prices, which the company blames in part on illegal dumping of foreign steel.

Carly Fiorina sings about her dog on ‘The Tonight Show’ 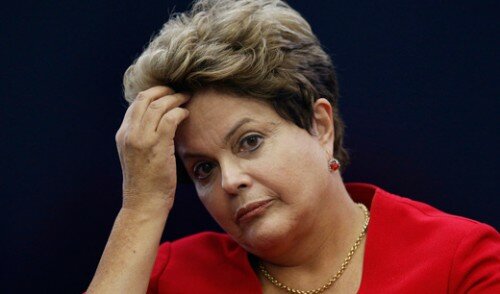 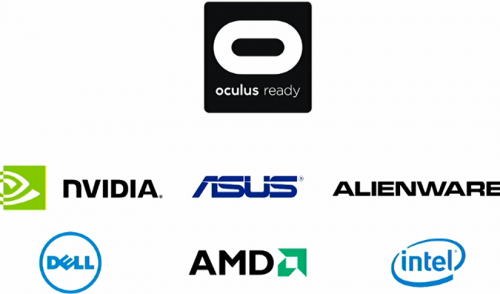 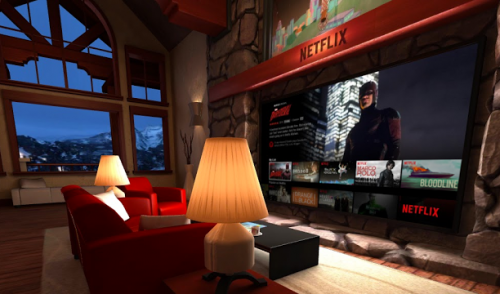 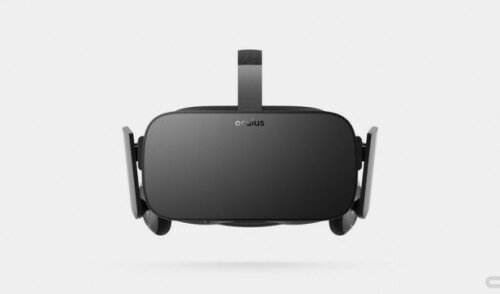 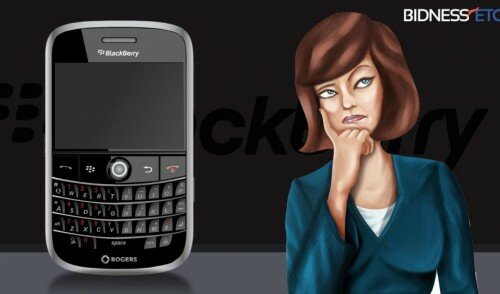