Virtual reality opens up all sorts of exciting possibilities for developers, with the opportunity to create truly immersive experiences, whether new and original, or recreated from familiar material.

The project is huge – especially for just one person – and will create the entirety of the USS Enterprise NCC-1701-D that can be explored using the Oculus. “The goal is to be able to walk the entire length of the ship, without interruption or load times”, the official website reads.

Once he’s completed the Enterprise D, the project could evolve to include a populated ship, other locations like the Starfleet Headquarters, as well as “online play with other Star Trek fans”. They usually are 360 degree panoramic, without actual movement or immersion. Due to the show’s limited television budget, the scope, detail, and variety of what the audience could see was restricted.

This fantastic virtual tour video (which now features pre-Alpha footage and is to be considered a work in progress) – accompanied by Jerry Goldsmith’s sweeping Star Trek: First Contact score (one of my favorites – always brings tears to my eyes) – makes you feel as if you were indeed a member of the Enterprise crew. Users can operate the transporters, fly the shuttlecraft, and explore the decks.

He built the 3D models using screen grabs from HD episodes of the show, available blueprints, schematics, and set drawings. But when Unreal Engine 4 was released, he said: “I made a decision to port over my bridge, and go all in on making the rest of the ship!”

According to the E3CP, the Enterprise-D recreation is all about authenticity. 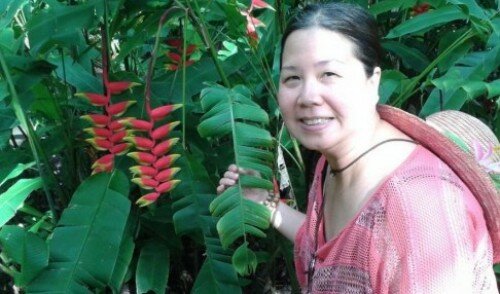 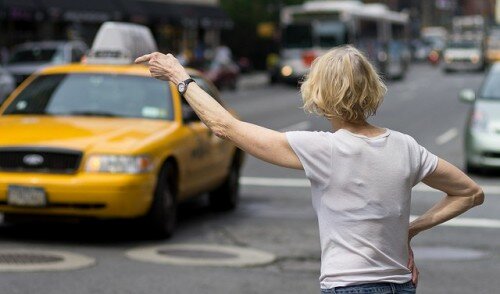 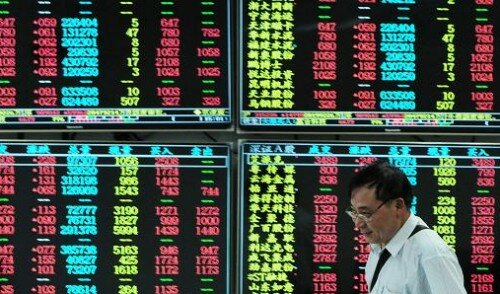 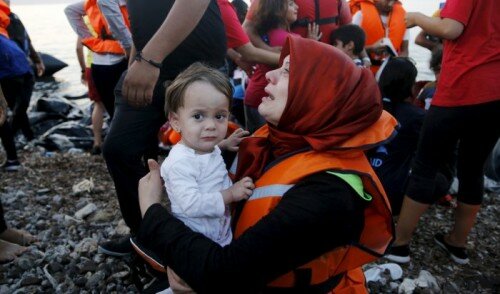 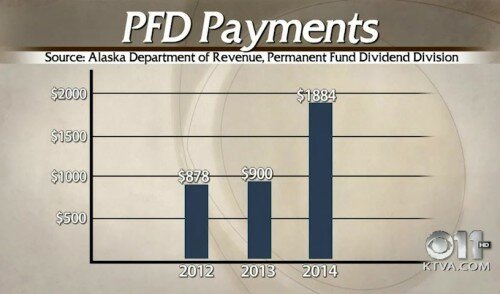 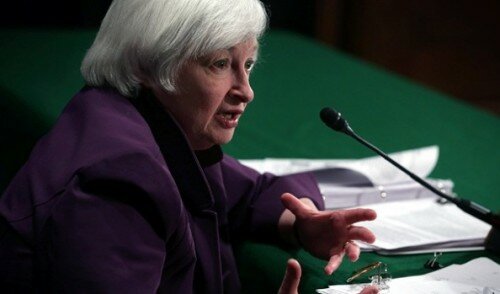 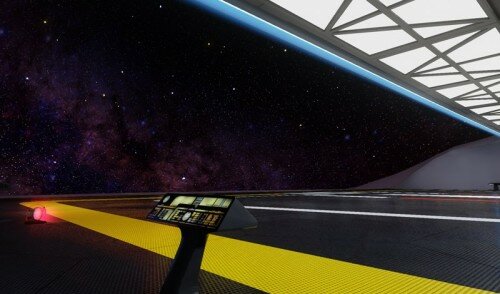 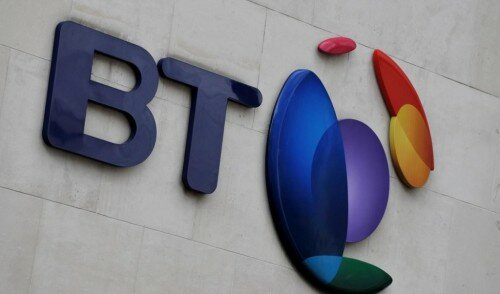 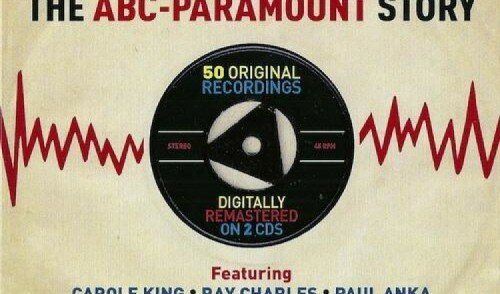 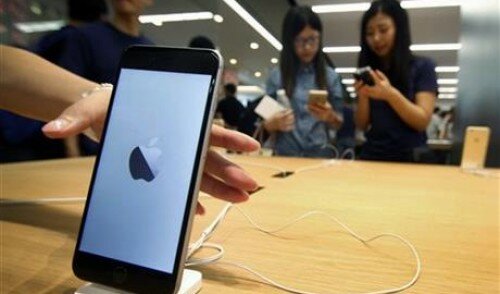 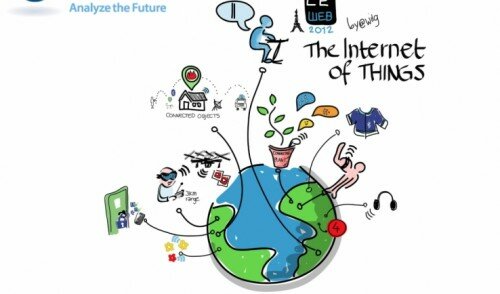